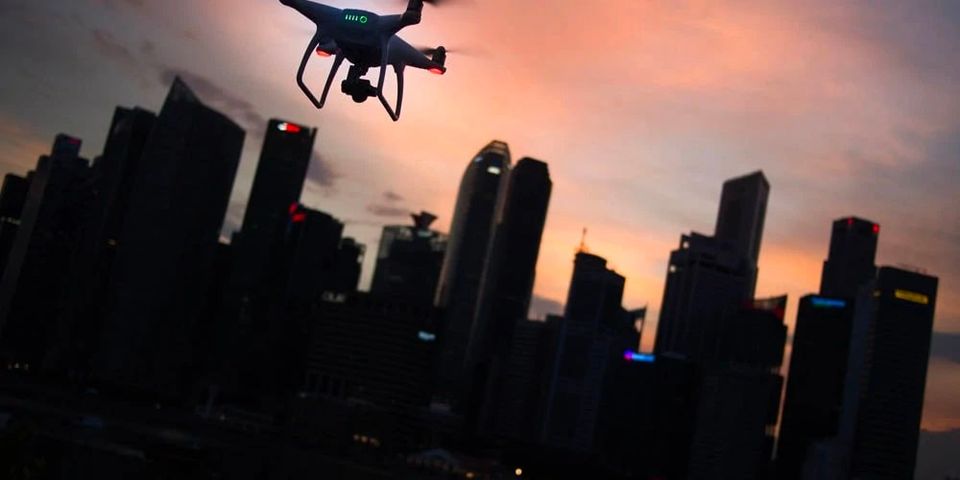 In the last two decades, the world has experienced a revolution in drones. The sky, formerly reserved for states or large companies, has become an increasingly accessible playground thanks to the democratization of drones. According to the Federal Aviation Administration (FAA) the US government agency in charge of the regulation and control of civil aviation, in 2020 the number of drones above our heads could reach the record number of 7 million. To put it in perspective, there are today in the world between 23,600 and 39,000 aircraft, that is nearly 180 times less than there will be drones in 2020.

This explosion in the use and accessibility of unmanned aerial vehicles, despite all the significant advantages it entails, is accompanied by significant security risks, which completely change the game in terms of tactics, techniques, and means of attack and recognition.

On August 4, 2018, while giving a speech on the occasion of the celebration of the 81st anniversary of the Bolivarian National Guard, Venezuelan President Nicolas Maduro was the target of the first-ever known attempt to assassinate a head of States using a retail drone.

In November of the same year, Nigerian President Muhammadu Bukhari announced in a meeting with heads of States of the joint counter-terrorism force in the Sahel that the terrorist movements had begun using drones as an arsenal of war. Thus, giving the very first official confirmation of the use of drone by extremist groups on the African continent.

Concerns about the security problem posed by drones have led many governments to simply ban their use by any entity other than the state. This is the case in Africa of Algeria, Cote d’Ivoire, Madagascar, Senegal, Morocco and Kenya. In all, 18 countries around the world have banned drone flights throughout their territory.

Hence the question, can these drastic measures, that illustrate both the concerns and the difficulty of ensuring the safety of individuals and premises in the face of drones, overcome the risks of the use of these devices by extremist groups or any other malicious entities from committing acts of terror?

The solution would be rather the adaptation and modernization of defense and security institutions to face this new threat. Equipping them with defense and anti-drone equipment that would detect drones, track them, immobilize them and destroy them if necessary. Indeed, the democratization of drones has given rise to the emergence of countermeasures. Companies like FRESHVALE, offers effective solutions and very well adapted to the drone threat, which can detect, if necessary immobilize aircraft as small as DJI drones, the same ones that were used in the attempt of assassination of Venezuelan President Nicolas Maduro, the same that are reported to be used by extremist groups for reconnaissance and / or attack missions in Africa.

Moreover, Freshvale’s anti-drone solutions can be used for the protection of sensitive infrastructure and buildings such as airports where the presence of drones can cause huge disruption to take-offs and landings. This was the case for the airport of Gatwick in the United Kingdom, that was closed in December 2018 for 36 hours after drones were seen flying over the airport.

Drones are now an integral part of our daily life just as cars and motorcycles, as well as the latter, we cannot prevent their use for malicious purposes. It is, therefore, necessary, in addition to the establishment of a normative framework that regulates its use, to equip ourselves with adequate means to enable to control, track and intercept them if necessary. 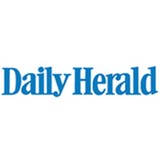 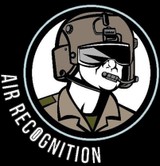 New HEAVY VTOL UAV 150H with up to 8 hours of autonomous flight was released by Freshvale LtdFri, Jun 4th 2021

Comparison of Anti Drone Systems: Which system to trust?Wed, Nov 20th 2019
Send another one?